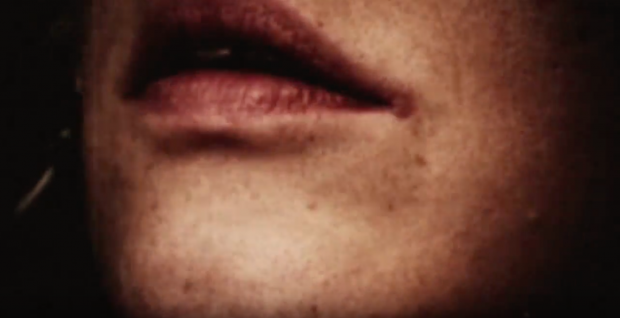 A music video about war and childhood for The Red Errors. Song written and performed by Dallas Erickson and produced by Brad Gibbons. 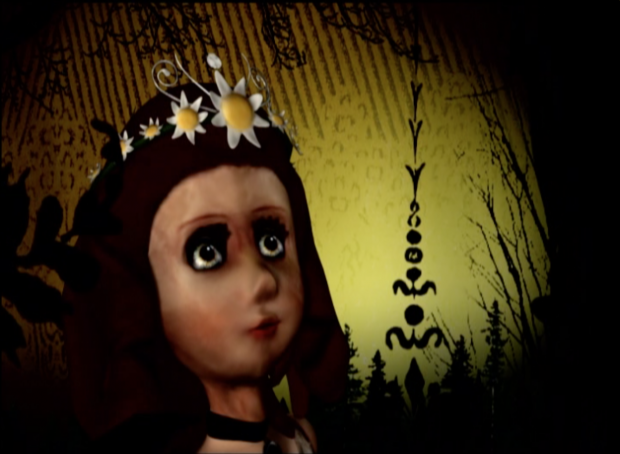 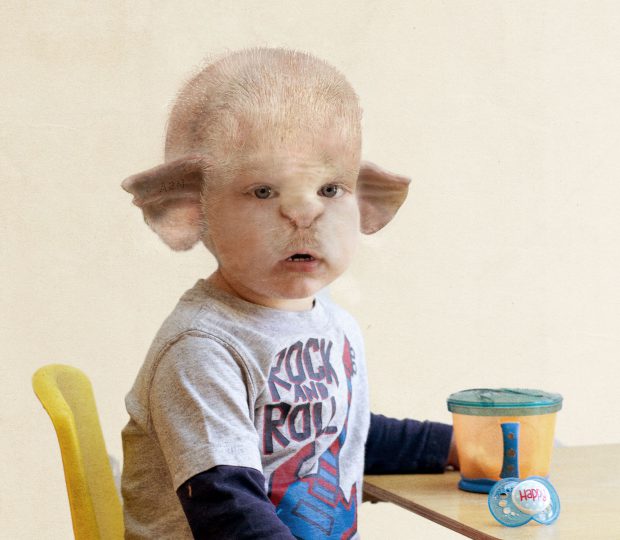 3 yr old Eric likes to play with blocks and make ramps for his cars. He’s scared of water and bees. He loves morning snuggles. He lives in a care home and has been genetically engineered to grow back-up organs for his human counterpart. 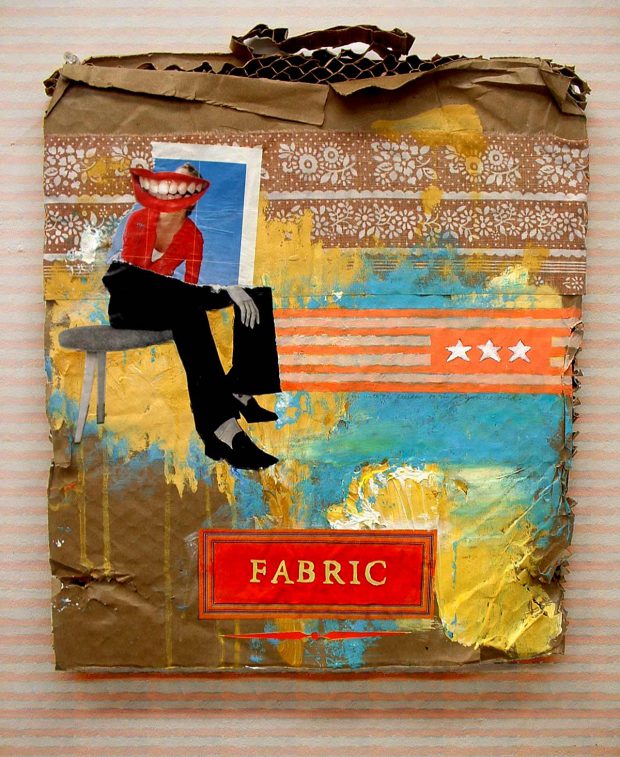 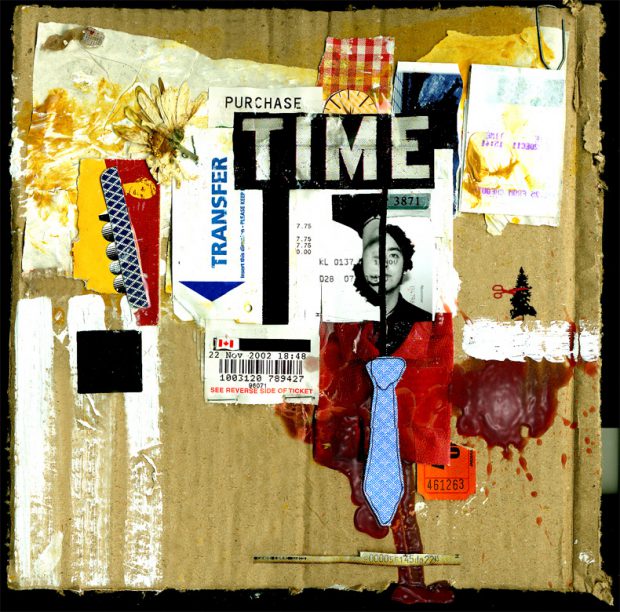 This 10″x10″ collage painting was made with receipts and ticket stubs from my road-trip across Canada in November 2002. 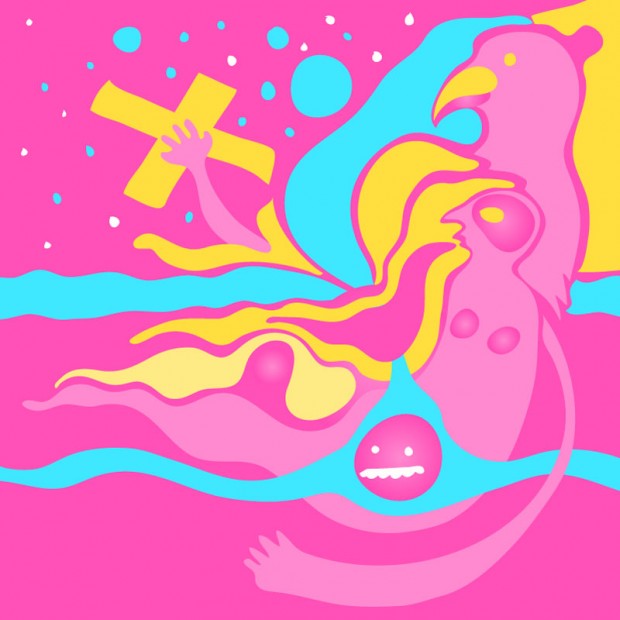 An ongoing sketch series with the intent being to create a sketch in under 30 minutes with no expectations. Sometimes there is a theme and sometimes it’s stream of consciousness. 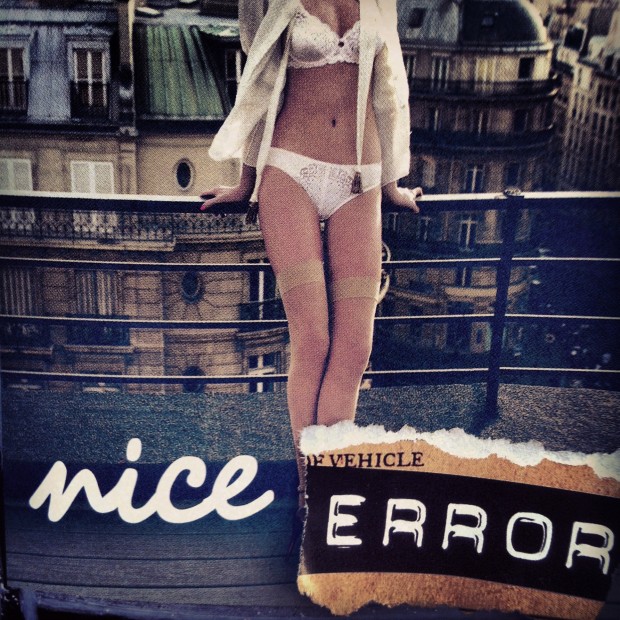 A few collage experiments with old fashion magazines. Most of them are just tearing pages in half and lying them on top of other pages finding the right combo. 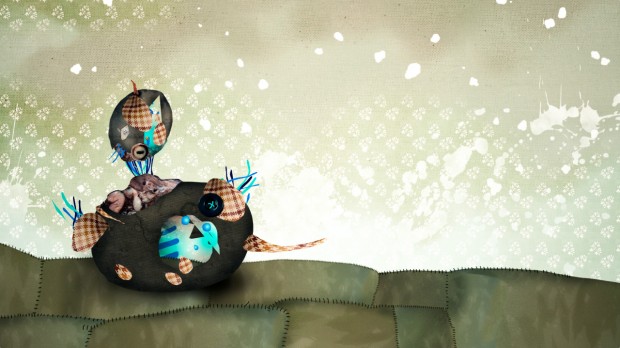 Created for an online internet art “pavilion” as part of a larger net art biennial called “The Wrong.” The name of the pavilion is “Wonder Cabinet of the Big Electric Cat.” The main requirement is that we begin our process by watching the 1982 Adrian Belew video, “Big Electric Cat.” youtu.be/O_kk8mGqBj8 and interpret / react / respond […] 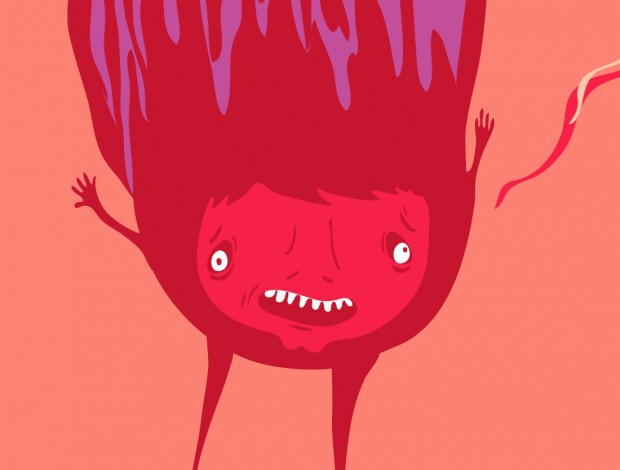 These were some drawings I made live at the first Draw By Night party in Regina hosted by  GDC Sask South and the Mackenzie Art Galery. The theme was Prairie Fire. Here was the poster that set the theme for the night. 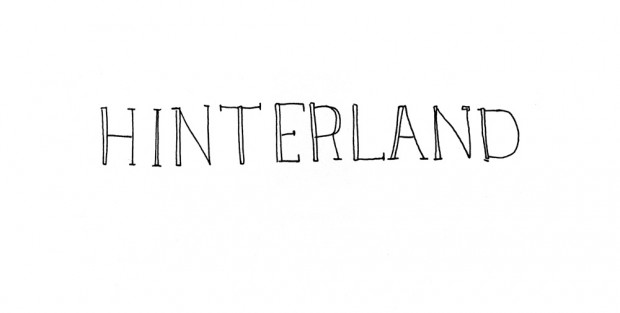