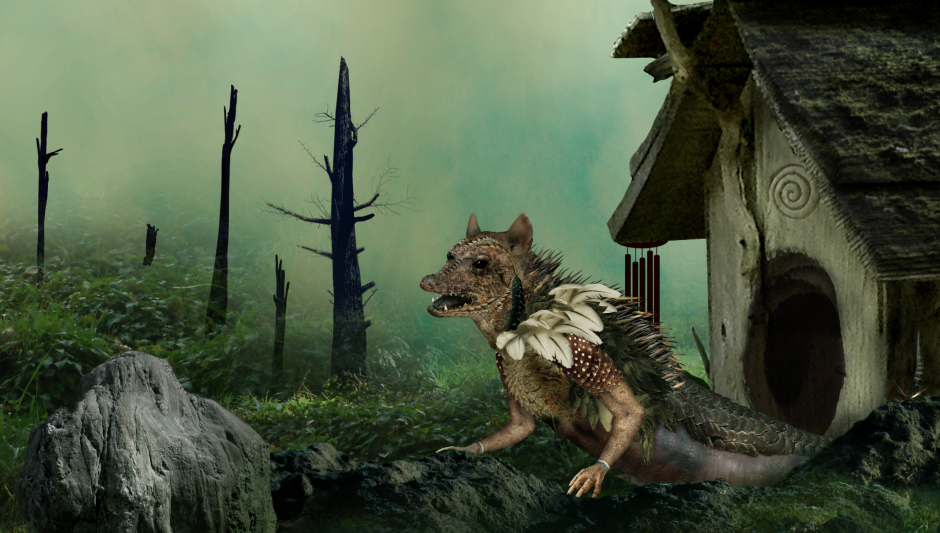 Observations of William Wynter is an immersive, rich media experience that blends digital interaction with traditional forms. The installation is comprised of interactive animation, and drawings.

There is no indication of how to interact with the dragons as they appear in frame. Random note-playing, however, will disturb the creatures, while various chords will soothe them.

Wynter’s diary entries is key to this experience, as he has uncovered various chord combinations that solicit reactions in the characters, causing them to sing harmoniously along with the music. Other chords even go so far as to stimulate the characters into embracing and even love-making.

When a mess of keys are played out of tune, the hybrids become upset and injured and will eventually leave the scene entirely with the potential of becoming hostile and aggressive towards the viewer and themselves. 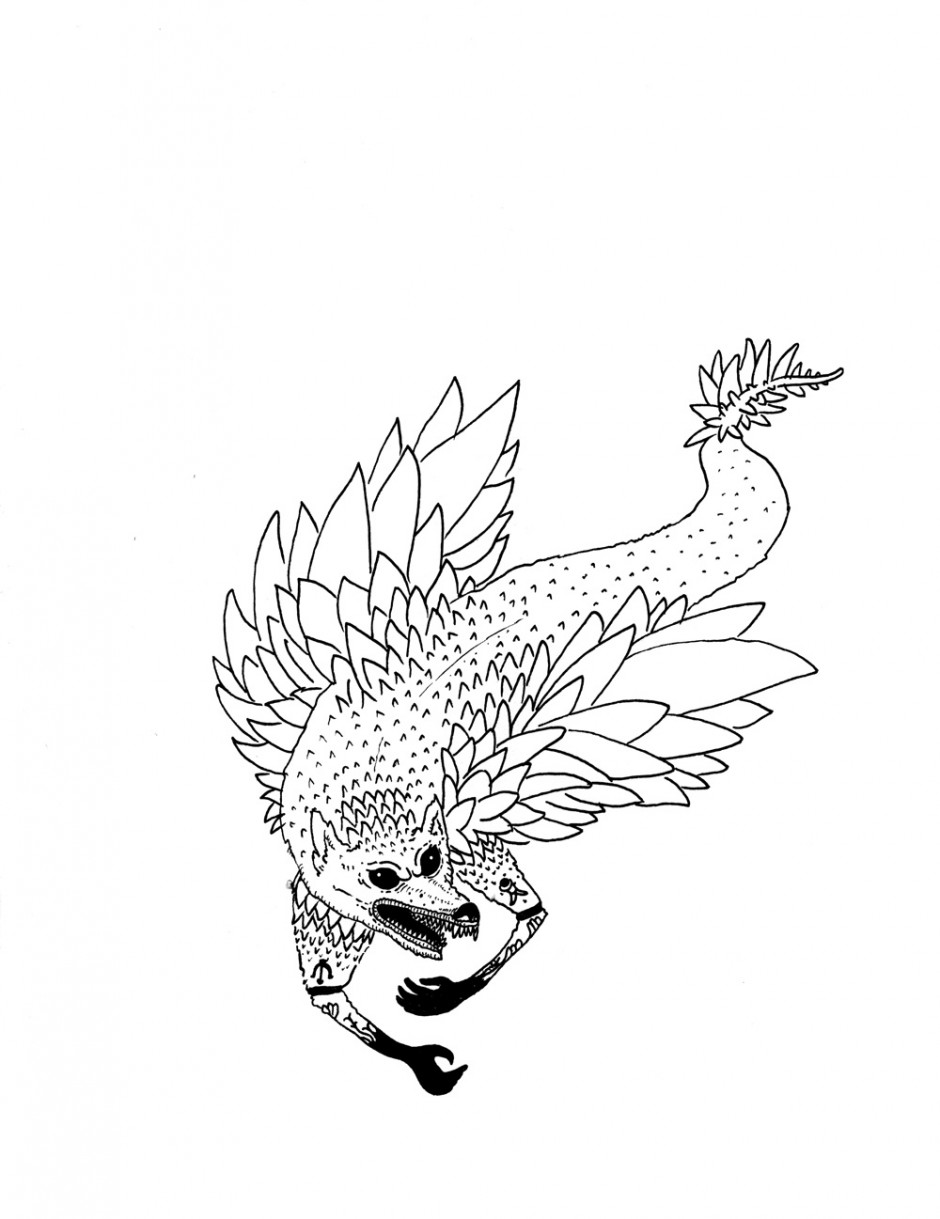 Below are pieces of the installation in-progress. 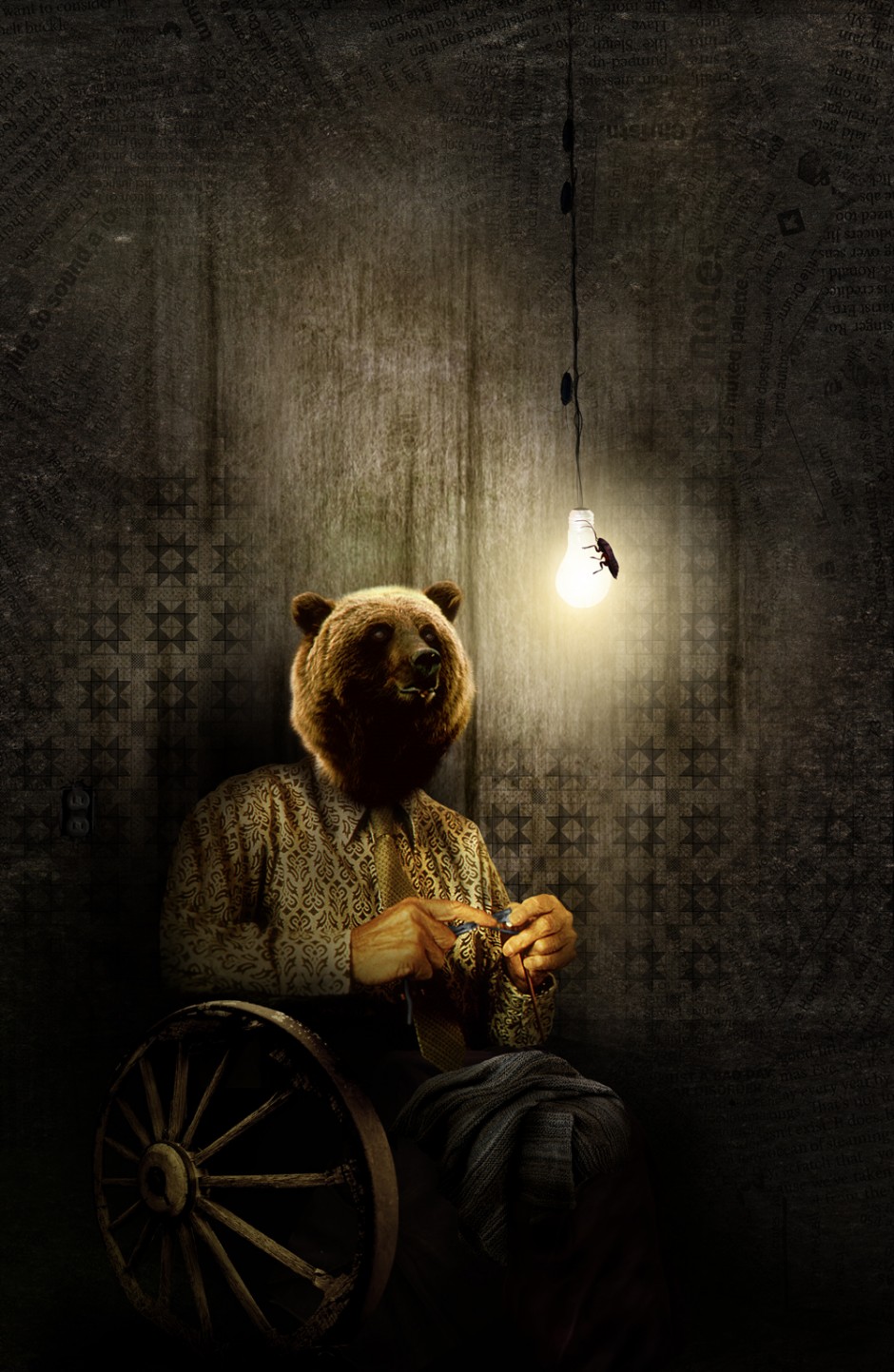 A diary of collected sketches and observations of animal hybrids. 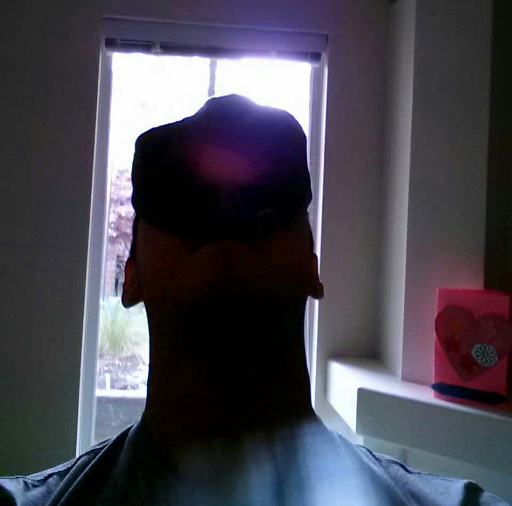